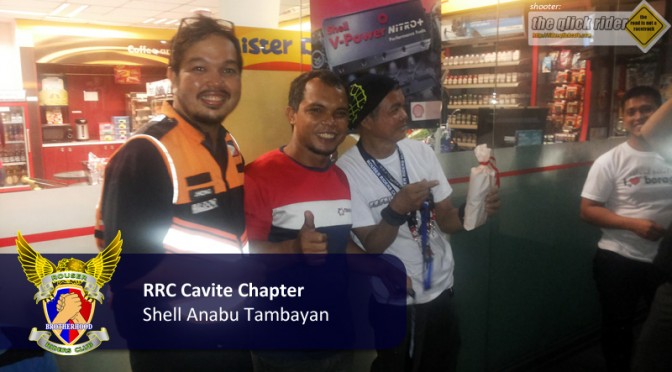 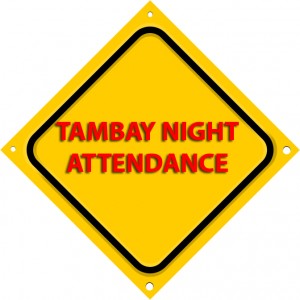 Before anything else, I would like to recognize the presence of following members from yesterday’s Tambay Night :

Outline of the Meeting:

I. Recognition of Members and Special Mention RRC Alabang Members

Traditionally in every Tambay Nights, it usually start with the introduction of members present and where’ they are from. Yesterday was a special night because we have visitors from RRC Alabang . These were:

2. Request for Support of our RRC fellow member from Fairview – Allan Christopher Daluz 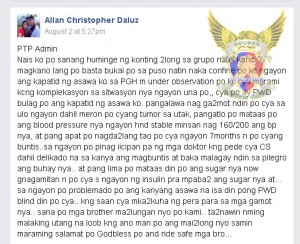 It was also tackled last night, the assistance request of our fellow member from RRC Fairview. The group have gathered Php500 for his sister-in-law and was turned over to Sir Rico Supetran.

4. Sharing Feedback from another club member from the J.P. Morgan Charity Ride 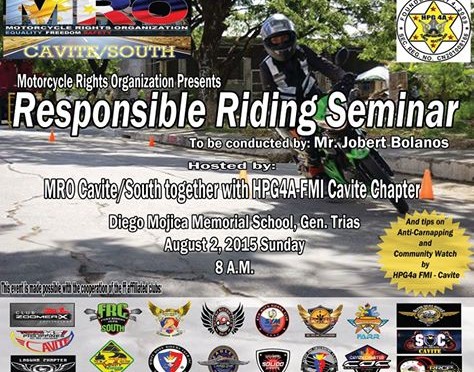 I just want to CONGRATULATE our RRC members who completed the two (2) safety riding seminars from MRO – Motorcycle Right Organization. 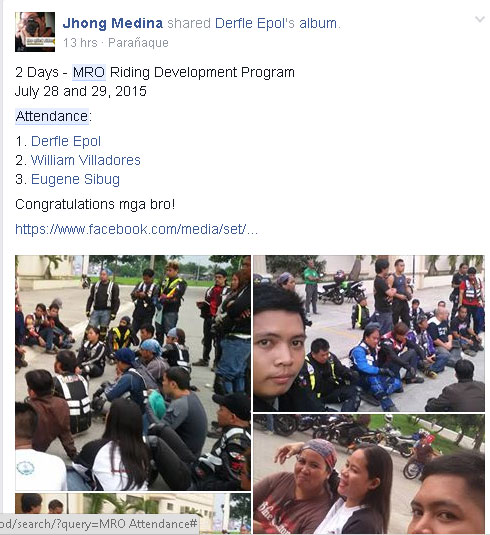 To all my RRC Brothers – Congratulations! 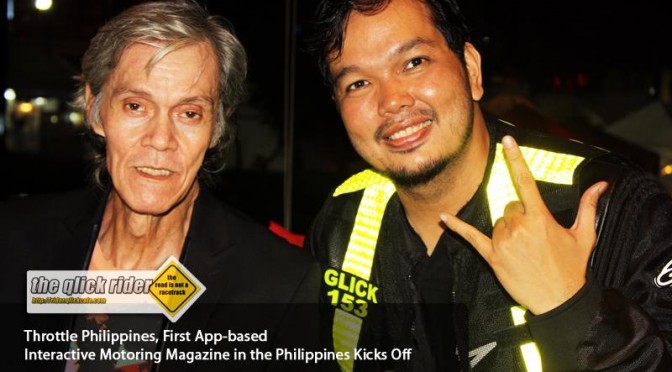 Last July 25, 2015 – Saturday,  was a very tiring day because I’ve been driving my Rouser around Cavite as early as 6:30am in the morning and went home as late as 12:30am the following day from a launching of first interactive magazine – Throttle from Makati. It was really hot in the morning but when it was about 5pm it rain until end of the day.

Although it was a very busy day, Lance (RRC Member) and I had a good time traveling from Cavite – Sampaloc – Makati then back to Cavite because the exciting experience we went thru.

Despite of the bad weather and traffic that we went thru, we went home happy because we were able to have picture with one of the Philippines Rock Icon – Mr. Pepe Smith at the Throttle Philippines launch. We were also able to take pictures of Cafe Bike from Royal Enfield and Ducati’s Superbikes with their models as well.

Aside from that, we were able to have an interview with the Marketing Manager for Throttle Philippines – Ms. Nelby Oquendo and asked what is Throttle about.

Throttle Philippines, the first App-based interactive motoring magazine in the Philippines, recently kicked off in a testosterone packed party that saw the gathering of elite hardcore motorcycling clubs and muscle motorcycle displays. Proudly developed by an all-Filipino team, Throttle Philippines was built to give Filipinos everywhere a fast and easy access to the latest news and updates in the motoring industry.

“The motorcycle industry is growing very fast in the Philippines. We believe it will continue to grow and that saturation is still very far from happening,” says Nelby Oquendo. She added, “our team came out with Throttle Philippines because there is clearly a distribution challenge preventing good materials from reaching more readers. Application usage is highly ubiquitous in the Philippines, where there are about 18 free apps being installed every day, among them are 4 paid apps on an average. Apart from that, the Philippines is easily the the fastest growing smartphone market in the region, therefore, our advocacy to provide free information is highly doable.”

Throttle Philippines will feature 11 sections that promises easy-to-read features, covering well-known motorcyclists, local and international motorcycling events, safety riding tips, motorcycle fashion pictorials, latest top-of-the-line gadget reviews and upgrades, exciting ride destinations, and most of all, the latest two-wheeled machines that are sure to make waves in the market. 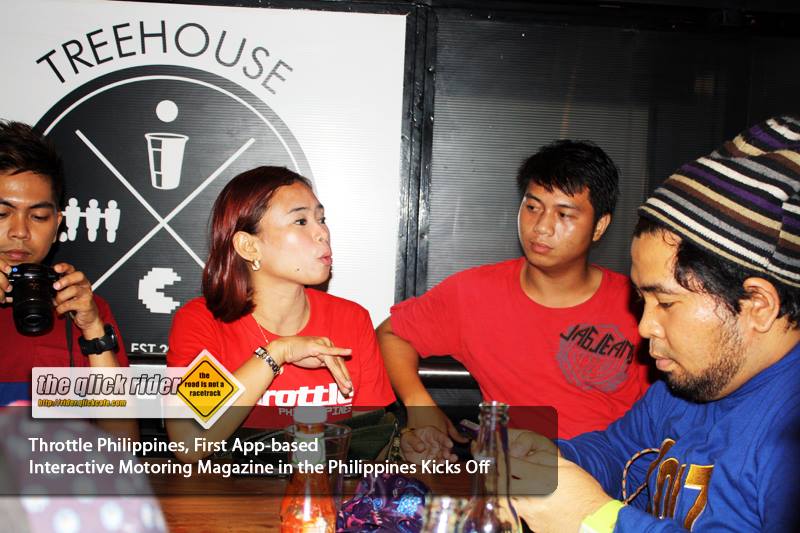 Hmmm, this sounds really interesting… a Motorcycle Magazine that is interactive and it FREE?  Yes, according to Ms. Nelby, Throttle Philippines can be downloaded FREE and available on both iOS (Apple) devices and Android devices and the content is fully functional offline.

The Road is not a Race Track

This is what helps me keep the blog server up!